Lenny Schmidt is the proprietor of Ziggy's 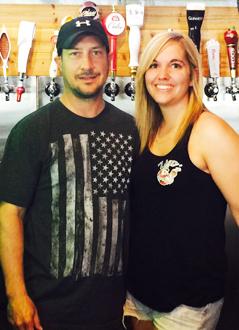 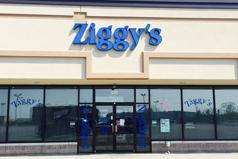 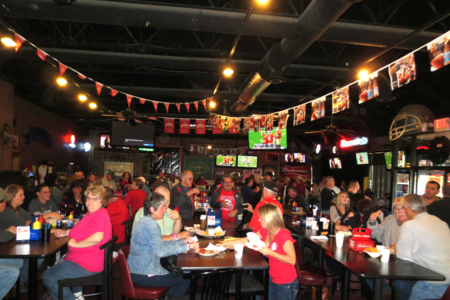 Ziggy’s menu consists of everything from soups to salads, wraps, pizza, sandwiches, hamburgers and wings. 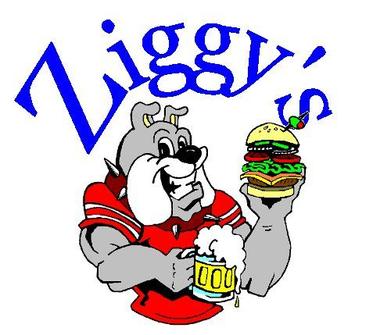 Lenny and Kelli welcome you to Ziggy's

Schmidt operates Ziggy’s with his wife, Kelli. She is the outward face of the business, often working behind the bar, while Schmidt concentrates on bookwork in the back.

Still, Schmidt is visible in other ways. The interior aesthetic reflects his longtime love of sports. Huge signs proclaiming “You’re in Steelers Country” and “You’re in Bengals Country” hang from the walls next to Ohio State flags and memorabilia.

Ziggy’s has a total of 18 large-screen televisions and on NFL Sundays they are turned to the Browns, Bengals and Steelers games — Schmidt, a self-proclaimed Browns fan, cautioned local fans of the state’s two NFL teams that Ziggy’s is a Steelers establishment, a fact reflected in the “Terrible Towel” that hangs near the front door — but fans of other teams can ask to have a TV turned to their favorite team if one already is not on the game.

The biggest sellers, Schmidt said, are the grill’s hamburgers and wings.

Customers have multiple hamburger options to choose from, ranging from a normal cheeseburger to a Carolina Gold burger that features barbecue sauce slathered on top of a fried onion ring and a grilled burger.